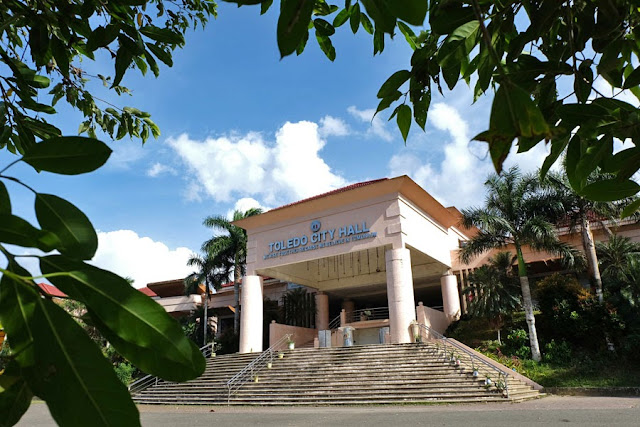 A Glimpse of its Past

Pueblo Hinulawan is a 3rd City income class componenet city  in the province of Cebu, philippines.

Republic Act No. 2688. Toledo is about 50 kilometres (30 mi) away from Cebu City and is widely known for its huge mining

which is the umbrella of Carmen Copper Corporation and its Toledo Mine.

In 1942 the Japanese Imperial forces captured and occupied the town of Toledo.

In 1945 local Filipino forces of the Philippine Commonwealth Army from the  8th,82nd,83rd,85th and

Imperial forces and liberated the town of Toledo.

Following the canonization on 21 October 2012 of Visayan teen martyr Pedro Calungsod  (1672), the

hilltop parish of Cantabaco became the first shrine and church named after the second Filipino saint.

HOW TOLEDO GOT ITS  NAME